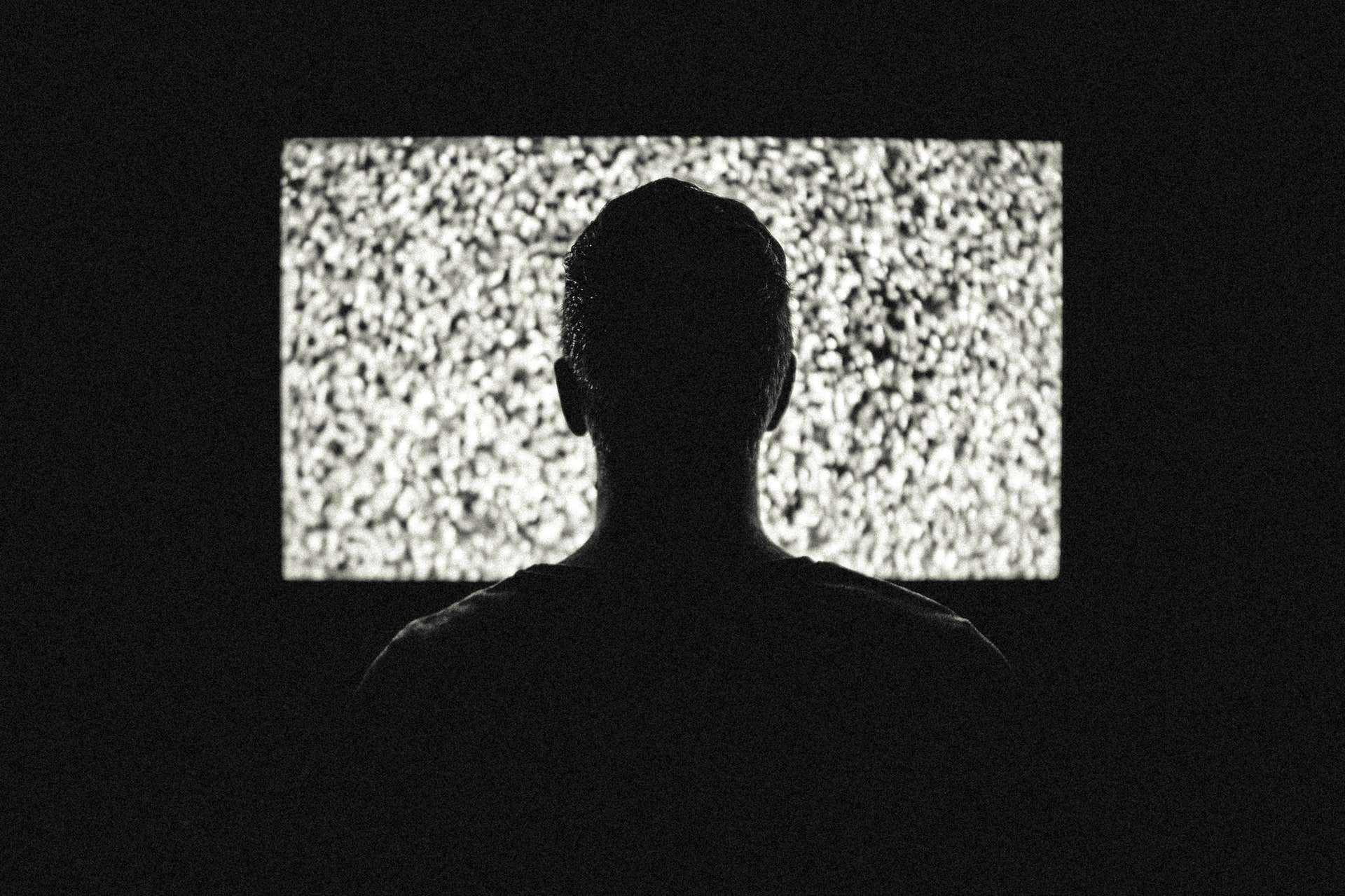 Best Travel Movies To Watch Before A Southeast Asian Adventure

Grab some popcorn (half sweet & half salty of course), we’re about to unload the best travel movies ever created for the Southeast Asian travelers…
First things first, it’s always a good thing to cram your overexcited brain full of information before heading out on the adventure of a lifetime around Southeast Asia. Some people turn to guide books, some travelers choose to trawl through blogs, some people absolutely wing it!

Grab some popcorn (half sweet & half salty of course), we’re about to unload the best travel movies ever created for the Southeast Asian travelers…
First things first, it’s always a good thing to cram your overexcited brain full of information before heading out on the adventure of a lifetime around Southeast Asia. Some people turn to guide books, some travelers choose to trawl through blogs, some people absolutely wing it!
Regardless of which category you fall into, it’s always a good supplement for your travel bug to check out a few films that are set in Southeast Asia before you go.

Best Travel Movies To Watch Before A Southeast Asian Adventure

A) It’s an opportunity to have a glimpse at some incredible footage of the sights, sounds, and other sensory sensations that you’ll be experiencing when you touch down.
B) You can pick up on some cultural taboos, and when the credits are rolling you may well have a more vivid idea of what you should and shouldn’t be doing.
C) It’s Hollywood at the end of the day, so of course the story line can sometimes be a bit farfetched, but hey, these films are darn entertaining anyway.
Okay, so today we’ll giving you a hit list of 10 films that we believe are worth watching before you head off into the Southeast Asian abyss. Some of them will give you an idea of the rich culture and heritage of this part of the world, some are absolutely inspiring, a few will make you laugh your pants off, and all of them are a great window into Southeast Asian lifestyle and scenery.
Without further ado, let’s get this show on the road. Please take the time now to go to the toilet and make sure your phone is on silent. We don’t want you missing a single moment.

If you haven’t seen this one yet, we are absolutely astonished, but you are in for one hell of a treat. This flick is one of Leonardo’s earliest and greatest movies.
The story is centred around an American backpacker who arrives in Thailand and is given a map to a secret beach, and sets off with a French couple for an adventure that it will be almost impossible to turn his back on.
If you’re more of a book worm than a movie maniac, ‘The Beach’ is also an incredible read.

While The Beach is a fictional tale that will leave you wanting the live the exact same fantasy, The Impossible paints the picture of a true and horrific story that scarred the coastline of Southeast Asia.
This film is based on the experiences of María Belón and her family during the 2004 Indian Ocean tsunami. It’s an emotional yet inspiring watch, as the family attempts to defy all the odds.

Eat Pray Love is the story of Liz Gilbert (Julia Roberts), whose life reaches a turning point after she gets a divorce and she turns to travel in order to redefine and find herself.
Another inspirational story of someone who dares to step out of their comfort zone and adventure into the unknown. In this blockbuster, she’ll go on an adventure around Italy, Indonesia, India and beyond.

An absolute classic from the 1980s. This film is set in Saigon in 1965, during the Vietnam War. The legendary Robin Williams plays a comedian who is sent over to Vietnam to bring a little slice of comedy back into the soldier’s lives.
This film is well worth a watch, not only because it’s a slice of comedy class as always from Robin Williams, but also as it gives an insight into the trauma that was cast upon the Vietnamese people during the war.

This is the first of two films that we’re recommending that are focused on the cultural nightmare for Cambodia that was the arrival of the Khmer Rouge.
Don’t Think I’ve Forgotten is a documentary brought to life by serial Southeast Asian movie director, Jonh Pirozzi. The documentary looks at the rejuvenation of the the underground and largely unknown Cambodian rock & roll scene of the 1960s / 1970s.
It’s an incredible film and an amazing tribute to the many musicians who were killed during the Khmer Rouge. Also – it’s one of the few films to receive 100% from the harsh critics from Rotten Tomatoes.

Metro Manila is a British, independently-produced crime drama that focuses on the harsh realities of poverty in The Philippines. The story is centred around a rice farmer named Oscar Ramirez who must relocate his family to Manila after the profitability of the rice farming industry plummets.
Oscar is then forced to take a job with an armored truck courier company and soon learns the intensity and danger that comes with the job.

The second and arguably the best of The Hangover trilogy, this film brings to life the hilarity and unforeseen circumstances that can come with having one two many drinks in Thailand!
Straight out of Hollywood, this film of course exaggerates the outcomes of these occasions. However, that’s not to say that you won’t be waking up one morning with a crisp new face tattoo…
Must watch.

The first of two Angelina Jolie films to make the top 10. Tomb Raider plays on from the classic video game. The plot for the film itself may be a bit farfetched. However, some of the most intense scenes are filmed throughout Cambodia’s amazing Angkor Archeological Park.

City Of Ghosts is a thriller set through the hustling and bustling streets of Southeast Asia. This flick follows the story of a conman, Jimmy, who has to flee the United States after an insurance scam goes tits up.
Jimmy flees to Bangkok and into Cambodia as he goes on the hunt for his cut of the deal.

The final and most recent movie from this Top 10 Hit List, is biographical deep dive into the harsh realities of the Khmer Rouge Regime. The Netflix drama follows the story of 5 year old Luong Un who’s 6 siblings are sent to labor camps, whilst she is forced to train as a child soldier.
This film is a heart wrenching journey through the 4 year reign of genocide and terror that plagued Cambodia in the 1970s.

If this piece has really got you set up for some real movie mania… Check out these other pieces on Best Travel Movies! We only recommend bloggers we read often and love:

Best Travel Movies – How Did We Do?